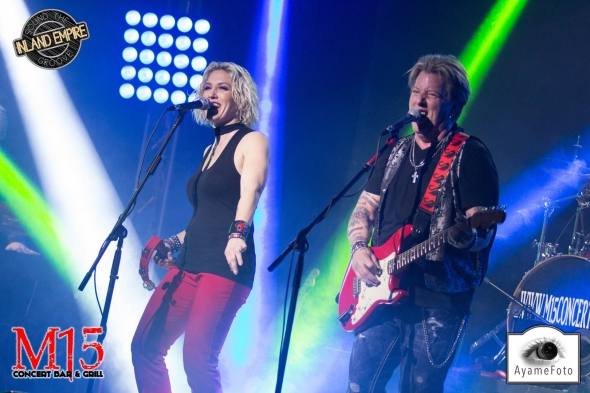 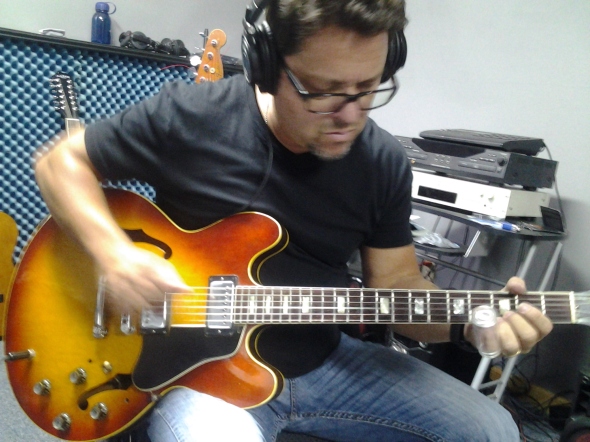 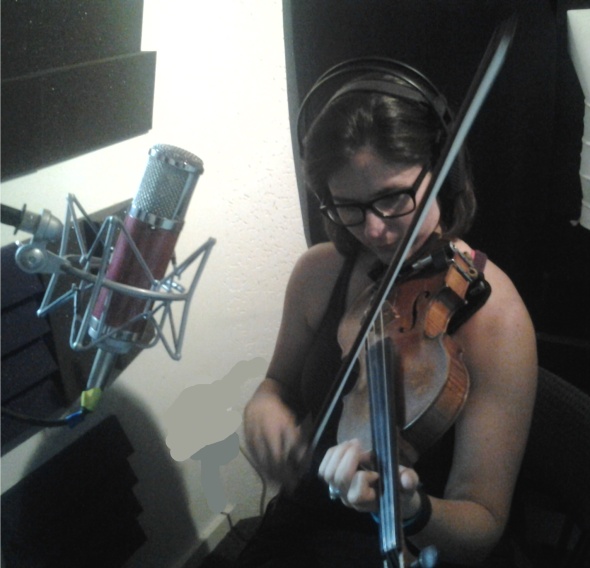 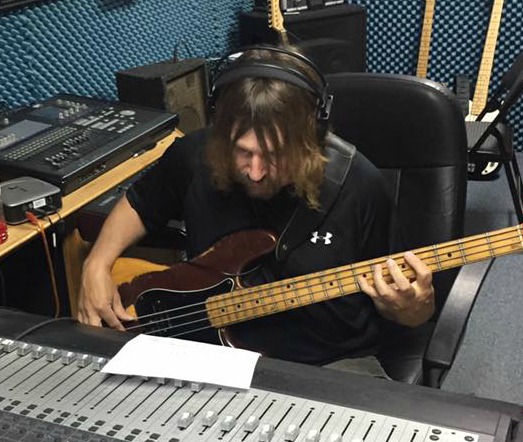 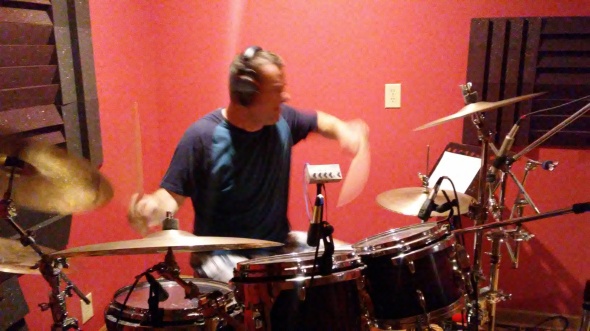 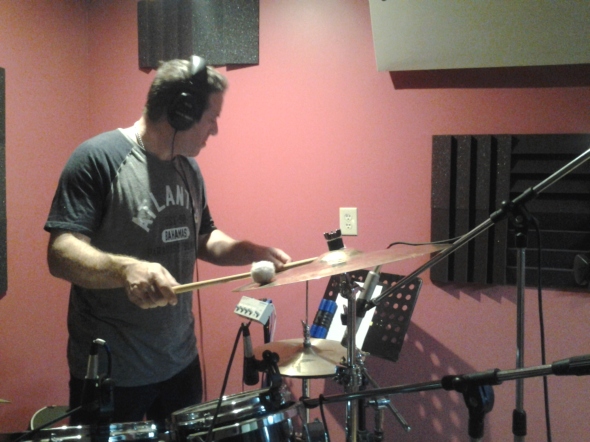 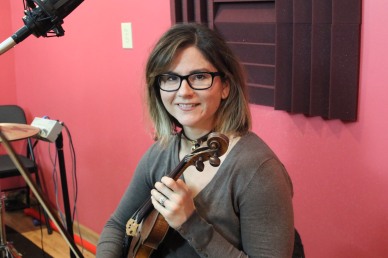 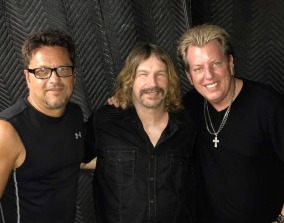 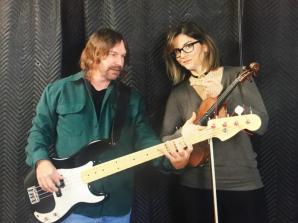 Whether you need a drum track online, a guitar track, bass guitar, steel, fiddle, sax, flute, harmonica, background vocals, lead vocals, piano tracks online…you name it, we can do it!

Louise D’Arcy found out how easy we are to work with, even though she’s located in Australia, she now has a steel guitar track by one of the best players in the world, straight out of Nashville Tennessee and Nashville Trax Recording Studio!

Here’s how it went down:

My name is Louise D’Arcy, I am a singer/songwriter from Australia and am currently Studying a Bachelor of Popular Music. For our assessment we are required to produce 20 mins of original material per semester. I have a country song I wrote called Crazy (Wild Heart) and would love some Pedal Steel guitar on my track. The track itself is still in early stages with only the acoustic guitar recorded and some guide vocals. I will attach the track, if it is not suitable in anyway regarding the volume of panned click etc. please let me know and I can send you another bounce from Pro Tools.

Hi Louise, I’ll take a listen and let you know.

Do you have a chord chart by any chance? If not, no biggie, we have great ears, just saves a few minutes, don’t go out of your way to make one.

Track is fine for us to work with Darcy, good job. Nice song, good voice.

I don’t have to have the track handed in until June but it would be great if I could have it on or before the 2nd of May if possible, just so I have plenty of time to add other parts and mix and master it.

Anyway just let me know if there’s any problems.

Oh yeah, no problem Louise. We do are in the habit of doing these quickly because a producer is usually waiting on our track to move their project forward. I’ll get it back to you no later than end of next week, most likely sooner.

Sorry, I forgot to mention in my last email (but you’ve most probably heard it in the track anyway), I play slightly off the click purposely right at the end for the outro. I just thought I’d mention that, a part I had done elsewhere they stayed with the click and i made a messy ending.

Your steel track is finished. You’ll get a Dropbox invite no later than Monday afternoon and you can download it from there.

The player is our primary pedal steel guitar man, the great Mr. Mike.

Just listened to the steel guitar files and they sound Awesome!! Thank Mike for me for playing on my track, it sounds absolutely amazing and thank you for being so great to deal with.

Louise ordered a second steel track in April 2016. She was very pleased with it also.

Have a Nashville session sax player, the sensational, John Heinrich, ready to add his work to yours! Oh it will sound so good!

You don’t have to worry about what microphone to purchase. No worries about acoustics or microphone placement. No fretting over where you can find a great sax player who can actually deliver you a useable track. Just make an mp3 mix, e-mail it, pay via Pay Pal and a pristine sax part played by the amazing John Heinrich comes back at you in no time! 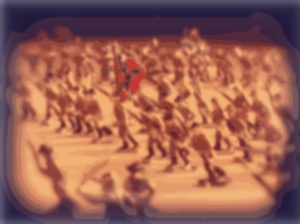 Long term Play It Again Demos client Dan Mathews has obtained a cut on his song “Cajun Moon” which was a collaboration with Play It Again Demos producer Bill Watson. “Dan and I did a co-write on Cajun,” explains Watson, “We did the demo and started marketing it around town. The song was originally asssigned to publisher/producer Marsha Brown but the contract expired without a cut and rights reverted back to us. We didn’t promote it after the that figuring Marsha had shopped it thoroughly and there was no point in pitching it to the same companies/people again.

Then back in fall Marsha contacted Dan about a band she’s producing she thought Cajun Moon would be perfect for. We signed off on the deal with Heath Brown Music (ASCAP) two weeks ago (in early February ’13) and it’s being recorded now. We’re just waiting for the CD to come out this summer. The lessons here are it’s all about timing and it ain’t over ’till it’s over.”