Dobro Tracks Online is our Over-The-Internet Service, Add Dobro to YOUR project!

Add a Nashville session quality dobro track to your project! 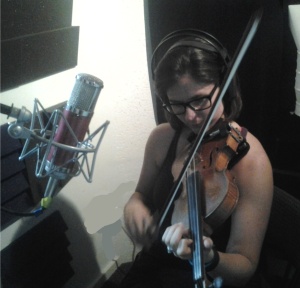 Nashville Trax has added strings online to their list of instruments available to producers and self-producers of music.

The options you can add to a project you’ve started in your studio are:

Typically .wav files in the format required by the client’s recording setup (24/48, 16, 44.1, etc.) are exchanged via file exchanging services such as Dropbox.com or Hightail.com.

Mp3s are lower quality than .wav files but can be exchanged via e-mail.

If you are searching for fiddle tracks:

If you are searching for keyboard tracks: 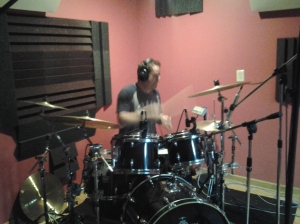 Jim Riley, drummer for Rascal Flatts, playing drums on a song for Wayne from Main’s album

Do you want to have a pro sounding album produced with you as the singer?

Or perhaps you’d like to do a project featuring you as both the singer and songwriter, online?

You get: An album of between 6 and 14 songs played by top tier Nashville session musicians that will impress your friends and family, will be suitable for marketing you and your music to record company A & R and music publishers, can be sold on various Internet sites and may even get radio airplay.

How would you like to have these musicians and their credits on YOUR album?

“I’ve produced several album projects for singers who can’t easily come to the studio to record their vocals,” says Watson. “They send me their rough mp3, I professionalize it, hire great musicians and give that work to them. Some clients have added their vocals and mixed on their end. Others sing to our work, then send me their vocal file for mixing here. It works great either way!”

In fact, Watson is doing an album project over the Internet as this is being written. It’s for “Wayne from Main” and Wayne is thrilled with the 5 songs (of 8 planned) completed to date. “They don’t sound cookie cutter at all which was the problem with other Nashville studios I tried prior to Nashville Trax, Each song on my album completed so far has it’s own sound and I love that,” says Wayne.

Wouldn’t you like to have players of this caliber on your project? On Wayne’s project, so far Bill has used: 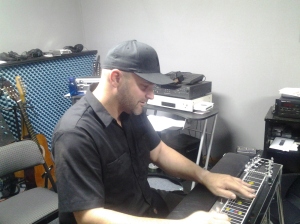 Kevin Post, steel guitar player for Blake Shelton adds a pedal steel track to one of Wayne from Main’s songs

Forget the typical $20,00 to $50,000 budget most Nashville studios charge to produce an independent project!

Try an 6 song album project as low as $4,000!* And you can pay as you go!. As little as $300 down will start your project. As each song is completed and paid for an additional down payment will be required.

Want a sample? You are welcome to try one song before committing to an entire album project.

For details or to have any questions you may have answered, simply e-mail: nashtrax@bellsouth.net 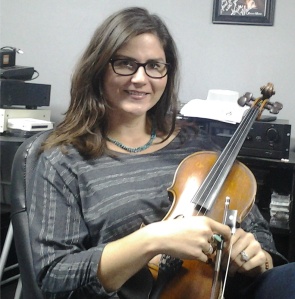 * the $4,000 price reflects the client or the clien’t’s singer recording the vocals and mixing on their end.

11-7-2015 Update: TJ Leonard has now signed a distribution deal with MTS Records. The first single will be “Remember Those Times” which is being released to traditional and Internet radio and digital download music outlets worldwide. MTS Management Group will handle promotion and publicity for the release as well as distribute the entire album the single is on, “High On Livin'” starting in December.

Two singer-songwriters have been offered deals.

Cassidy Diana, from Orlando, Florida has signed a deal with Chappell Entertainment Group. And TJ Leonard, a country singer/songwriter from Sweden has been offered a distribution deal on his single “Remember Those Times”.

We wish both highly talented, aspiring artists, much success!