← Is your Child a Future Star? Disney Rap, Pop Music, or Country, We Can Help!
Trailer Choir Seeking Songs →

Do you need a bass guitarist for an upcoming show?

Or a bandleader to assemble a band for your upcoming show here in Nashville or using Nashville-based session or touring musicians? 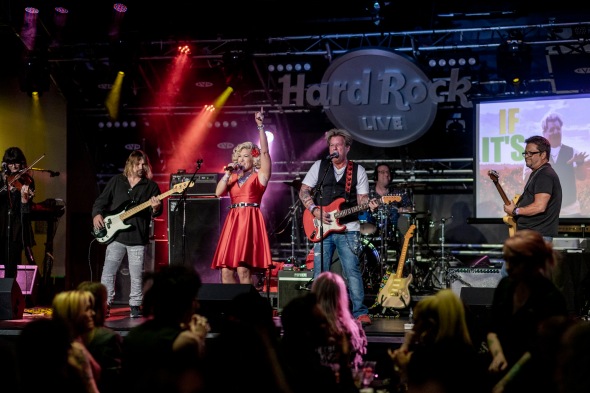 Interested in hiring Bill to help with your upcoming performance?

Rates for shows in Nashville are negotiable and depend on the number of songs and amount of work and time involved. Outside Nashville rates include travel, per diem and show pay.

Contact him with details of your show via nashtrax@bellsouth.net or text particulars to 615-319-8616

Need a bass guitar player for an upcoming performance you have booked?

Nashville Trax producer, Bill Watson, based in the Nashville Tn area, and a member of The Nashville Trax A Team has many years of experience playing bass on shows and/or filling in on bass guitar on short notice.

Bill Watson and Brent Mason minutes before a show featuring The Swansons, an award winning husband and wife duo from Los Angeles, California…

To book Mr. Watson on bass guitar or have him assemble a band for you contact him with details at nashtrax@bellsouth.net or text to 615-319-8616.

Watson is known for doing his homework and fits into almost any performing situation in the genres of classic rock, modern country, traditional country, and contemporary christian. He has assembled multiple complete bands for various projects.

We live in a video world. One reason to do shows in Nashville is to capture your act on video for future promotion; for posting on social media and your web site and to help sell your act to music industry A&R.

It definitely can increase your credibility to be backed up with some of the very best musicians in the Nashville session and live recording scene. B.E.. can arrange a Nashville based pro video crew of up to three cameras to capture the essential moments in the shows.  Ask about video or photography pricing, it’s likely the best investment you can make in your career.

All photos and videos on this page were taken on shows played in 2015, 2016 and 2017 except the photo above  of Basket Case, the songs of Jon Smith, featuring Kristen McNamara (for which Mr. Watson was the bass player and band leader) was taken in 2009.

Watson has also played bass guitar on multiple shows throughout the South, North and Midwest United States including The Sargeant Sisters (based in Pittsburgh, PA), Fishin’ With Dynamite (based in Atlanta, GA) Flashpoint (based in Virginia Beach, VA) and  toured the Midwest with Holiday Road (based in Des Moines, Iowa).

Fees for smaller venues in the Nashville area are negotiable depending on the time involved and distance.

Outside the greater Nashville/Mid-Tennessee/South Kentucky area, there is a reasonable day rate fee,  plus per diem and travel expenses that typically includes time spent charting/learning the show playlist.

Interested in hiring Bill to help with your upcoming performance?

Contact  him with details of your need via nashtrax@bellsouth.net or text particulars to 615-319-8616.