Just in RE: “Camo Cap” a song Nashville Trax client, Bobby Layton, wrote about his friend Mark Gray. Mark, who recently passed away, wrote many hits and most of the Exile catalog.

“The piano version was exactly how I heard Camo, Tops on Jason singing. Piano player made song. Entire Production Awesome!! Sonny Lamire of Exile wants to hear it.”

“I never met Mark,” says Watson, “But I probably have a client for life in Bobby, because just before his death, Mark Gray heard a song I produced for Bobby and said that of all the songs Bobby had done in Nashville studios over the years, it was the best and he said that Bill Watson is the guy Bobby should stick with for future work.

High praise from high places and very, very cool to get affirmation I’m doing something right from one of Nashville’s upper echelon songwriters.” 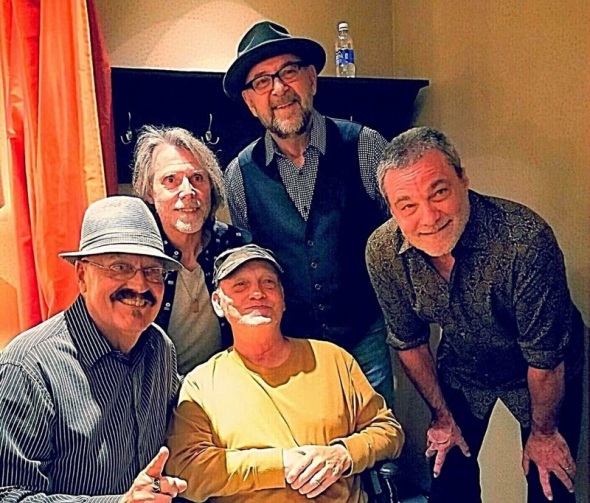