← Song Publisher In Nashville Accepting Submissions
The Jailbirds from Germany in to record yesterday! →

Producer Bill Watson, pictured below holding the gifts the Burnup family brought  from “the land down under” (Vegemite and a bag made from a kangaroo’s scrotum) says, “We did more than simply cut tracks, I believe we gave Issy a sound that will help her discover her direction as an artist.” 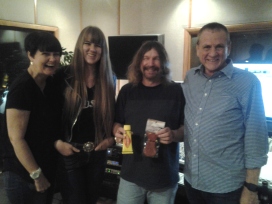 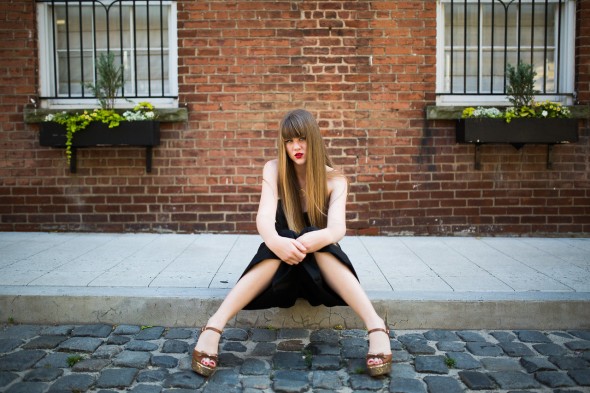 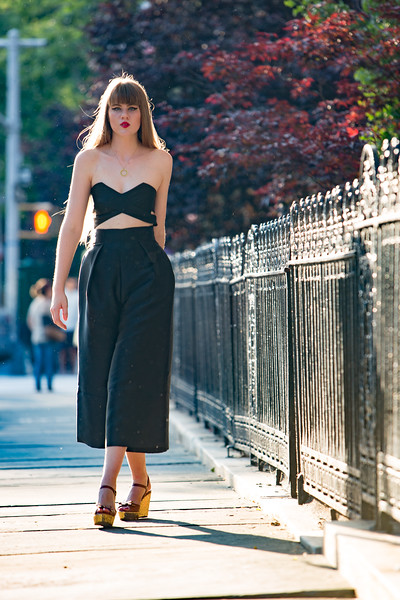