Play It Again Demos : We Save Files! 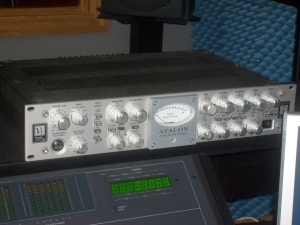 I just mailed out CD copies this morning to Play It Again Demos client James Lefik. Nine years ago, Jim had me produce a very basic demo of his song “Bits of Forever” and later, a much more elaborate full band demo. Back then CDs ruled and he had some copies made. But over time they were given away, lost or misplaced.

Well 9 years have gone by, yet, when Jim asked if files were available they were! We were able to upload the original session into Pro Tools, execute a mix, and give Jim not only CDs but also a .wav stereo mix copy via Dropbox and an MP3 via e-mail! All for only $150!

Without the backup Jim’s only option would have been to pay for the entire demo all over again.

These days almost all mix files are stored on hard drives. Even if you have external backup, you’re only a lightning strike or multiple hard drive failure away from losing your work- b.e.